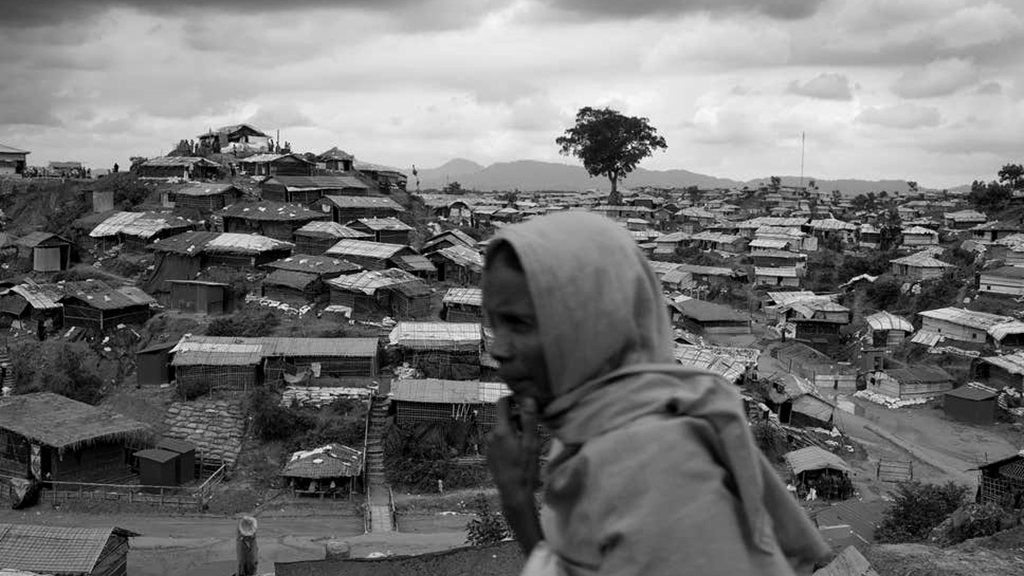 Each June 20, the globe comes together to honor World Refugee Day. The United Nations General Assembly launched the holiday in 2000, and since then, the worldwide community has spent the day focused on ways to improve the lives of refugees.

Each year, on June 20, World Refugee Day spotlights the bravery and strength of people forced to flee their home countries to escape war or oppression.

This year, this June 20, 2020, while the Covid-19 pandemic has spread like wildfire around the world, consuming lives, shattering livelihoods and changing the ways we live in profound and possibly lasting ways, the world still observe this world Refugee Day.

In the time of COVID, the world celebrate refugees who are on the frontlines fighting this pandemic, their hosts and the aid workers supporting them.

The refugees are those who are forced to leave their homes due to war, terror, or other crises—but fleeing their home country is often just the beginning of a difficult journey. Many refugees find themselves living in camps until they are resettled—some of which are dangerous or not well-equipped for long term living. Refugees don’t always have a say in which country they are ultimately relocated to, and the bureaucratic process involved in finding their new home can take years. Worldwide refugee crises have taken center stage in the news in recent years, so it’s more important than ever to share support and to celebrate World Refugee Day.

The UN declared this year’s theme “Every Action Counts.” And although coronavirus is limiting physical opportunities to get involved this year, there are still plenty of virtual actions you can take to help refugees.

According to the UN, refugees are unable or unwilling to return to their country due to fear of persecution for reasons of race, religion, nationality, membership of a particular social group, or political opinion.

According to the UN, which established World Refugee Day in 2000, more than 70 million people are now forcibly displaced worldwide. More than half of them come from Syria, Afghanistan, South Sudan, Myanmar and Somalia.

Among them, more than 1 million Rohingya are also counted. Over one million Rohingya refugees are living in camps in Cox’s Bazar in cramped conditions with limited access to adequate hygiene and health facilities. Until June 18, a total of 42 Rohingyas have tested positive and three have succumbed to the disease. Only recently, at least 32 Rohingyas died on a drifting boat at sea while desperately trying to get to the Malaysian coast but could not find refuge there. The Bangladesh coast guards rescued 396 of them who were at sea for nearly two months. It is likely that the situation of the Rohingyas will be more complicated in the coming days due to the pandemic-induced economic crisis. Experts also fear that the ongoing armed conflict in western Myanmar could be used by the Myanmar government as a pretext for not repatriating the Rohingyas.

Meanwhile, the global funding for the Rohingyas may fall short as the non-government organisations’ (NGO) activities have drastically decreased amid coronavirus pandemic. Besides, there might be shortage of funding in the future due to the pandemic-related economic recession. According to the UN Refugee Agency, a total of $308.7 million was sought from the international community for the Rohingyas for 2020, but only $87 million or 27 percent of that has been funded as of May.

Rohingyas are Muslims who have been living in Arakan for time immemorial. They trace their ancestry to Arabs, Moors, Pathans, Moguls, Bengalis and some Indo-Mongoliod people. They are living in Arakan generation after generation for centuries after centuries and their arrival in Arakan has predated the arrival of many other peoples and races now residing in Arakan and other parts of Burma. Early Muslim settlement in Arakan dates back to 7th century AD. They developed from different stocks of people and concentrated in a common geographical location from their own society with a consolidated population in Arakan well before the Burman invasion in 1784.

Rohingyas are much more than a national minority. They are a nation with a population of 3.5 million (both home and abroad), having a supporting history, separate culture, civilization, language and literature, historically settled territory and reasonable size of population and area – they consider themselves distinct from other sectors of the society. They are determined not only to preserve and develop their ancestral history and their ethnic identity, but also to transmit to future generations as the basis of their continued existence as people, in accordance with their own cultural pattern, social institution and legal system. By history, by tradition, by culture and civilization, the Rohingyas are as much citizens of Burma as anyone else in the Country. They are equal in every way with other communities of the country.

They lost all their hopes to go home. They even lost their hopes to survive in the Refugee camps also. They had no identity or a place to call home. They had no rights to study, work, travel, marry and practice their religion. They did not exist in nowhere, belong to nowhere, they have no way to prove who they are or where they are from. How can it will be able to count the every action of these ill-fated Rohingyas!