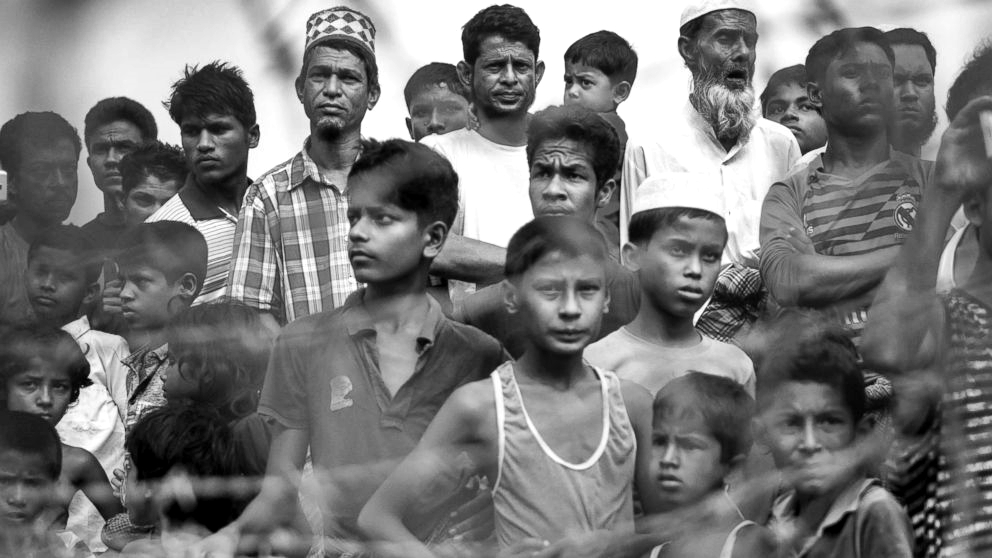 A population Census is the process of collecting, compiling, analyzing and disseminating demographic, social, cultural and economic data relating to all persons in the country, at a particular time in ten years interval.

The History of Census began with 1800 when England had begun its Census but the population of dependencies was not known at that time.

The Census of 1972 was considered to be prominent one and it contained 17 questions, though it did not cover all territories possessed or controlled by the British.

The Census of 1881 was a great step towards a modern synchronous census. In this Census, emphasis was laid not only on complete coverage but also on classification of demographic, economic and social characteristics. It took in entire continent of British India.

The Census of 1891 was on the basis of previous approach and efforts were made for hundred per cent coverage and Upper part of present Burma, Kashmir and Sikkim were also included. The departure from previous census was that in place of Mother Tongue, information on Parental Tongue was obtained.

Third continuous census was started on March, 1901. For certain remote areas, where detailed survey was not possible, population was estimated on the basis of houses. Major changes were: provision for house number, castes of only Hindu and Jains were recorded and in case of other religion name of tribe or race were recorded. A new question about the foreign language (English) was introduced.

The Census of 1911 commenced in all fourteen British provinces and Native states. Not only was the knowledge about English but literacy in English recorded.

The Census of 1931 coincided with a civil disobedience movement. Additionally, it included two new questions – Earner/Dependent and Mother Tongue.

The last census before independence was held under adverse conditions of war in 1941. Major changes were adopted in this census. Random samples were used and every 50th slip was marked to list the validity of a sample in census. Formation of questions was modified to the great extent.

In the Chapter XI, Paragarph 157 of that census mentioned that, “Numbers are tabulated in Imperial Table XIII for three Indo-Burma Races, the Zerbadis, the Arakan Mahomedans, and the Arakan Kaman, all these being associated as Race-group ‘S’ for convenience.”

“The Arakanese Buddhist in Akyab asked the Deputy Commissioner there not to let the Arakan Mahomedans be included under Arakanese in the census. The instruction issued to enumerators with reference to Arkan Mahomedan was that this race should be recorded for those Mahomedans who were domiciled in Burma and had adopted certain mode of dress which is neither Arakanese nor Indian.”

“The number of Arakan- Mahomedans tabulated in 1921 was nearly 24,000. The number tabulated at previous census as Mahomaden Arakanes have been as in Marginal Table 8 such difference of numbers as are shown here indicate enumeration of the Arakan-Mahomedans at previous under other description in the census tables of 1901 it is impossible to identify them. Probably under other Mahomedans tribes in all three earlier censuses mentioned, in the table.”

In the Report of 1931 Census, Volume XII, Burma, Part. I, Paragraph 140 mentioned that, “Figures of all population of different race-groups at the last four censuses are given in Imperial Table XVIII. The figures in that table for the years of 1901 and 1911 were obtained from Imperial Table XIII of those censuses and some difficulty was experienced in compliling tham. In the Imperial Table XIII for 1901 the races, tribes and castes are classified according to the predominant religion, but the figure given for any race, tribe or cast include the figures for all relgions with exception of 8,000 males and 7,000 females representing the Arkan- Mahomedans, which have been included in groups “S” (Indo-Burman Races). For the 1911 figures 10, 000 males and 9,000 females were taken to represent Arakan- Mahomedans and included in groups S (Indo- Burman Races).“

“In the Paragraph 143 also mentioned that, “The Arakan-Mahomedans are mostly found in Akyab district; the only other districts containing an appreciable number Kyauk Pyu (1,597) and Sandoway(1,658). They are properly the descendent of Arakanese women who had married Chittagonian Muslims. They are recognized locally as a distinct race and they dress different from the Arakanese and Chittagonians. The number recorded in 1931 was 51,615, which is more than double number of 1921, namely 23,775.”

“The Arakan Kamans have increased from 2,180 to 2,686 and are practically confined to Akyab and Kyauk Pyu districts.”

In the report of 1911 census, Volume IX, Burma Part I, Paragraph 264, it’s mentioned that, “the majority of the members of the Musalman tribes are to be found in the two districts of Akyab and Rangoon, which contain 56% of the Musalmans of Province (Burma). In Akyab they are indigenous and entered largely in the Agricultural occupation. The population of Musalman in Akyab district in 1901 is 154,887 and in 1911 it was 178,647.”

Thus, according to the series censuses we can tell that, ‘There was a Muslim community in Arakan, particularly in Akyab District, who prefers to call themselves Arakan-Mahomadens and were quite distinct from the Chittgonians and Bengali immigrants to Arakan.’ ‘According to Baxter report of 1940, paragraph 7, “This Arakanese Muslim community settled so long in Akyab District had for all intents and purposes to be regarded as an indigenous race.”

The total population of Arakan increased 10 fold in 106 years from 1825 to 1931 and the Rakhine’s population also increased nearly 10 fold during the same years. Why the Muslim’s Population increased only nearly 2 fold, while the Buddhist population traditionally had a smaller growth rate compared to both Hindus and Muslims. There is strong possibility that the census on Muslims was incorrect. The populations of Arakan Mahomedans should be not less than 300,000 in 1931 not merely 51,615.